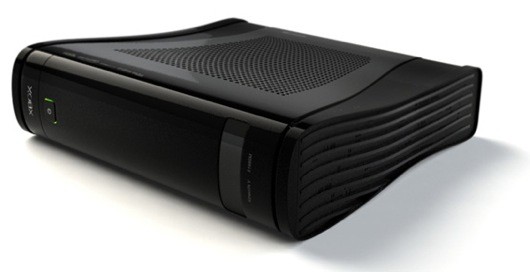 The new Xbox 720 (or the Xbox Loop) looks to be on line for a late fall 2013 release. This successor to set to be the gaming throne and is purported to pack a GPU based on AMD’s 6000 series of chips and will also boast silicon circuitry that catapults its performance past Nintendo’s upcoming Wii U by 20 percent.

If you’re looking for a more apples to green X’s comparison, this next gen counsel graphical capabilities are also reportedly six times greater than its 360 progenitor. While MS is likely holding back its monstrous new platform for a big E3 show.

Error: Twitter did not respond. Please wait a few minutes and refresh this page.